LANDMARK APPEARANCES FOR CARTY AND BEALHAM 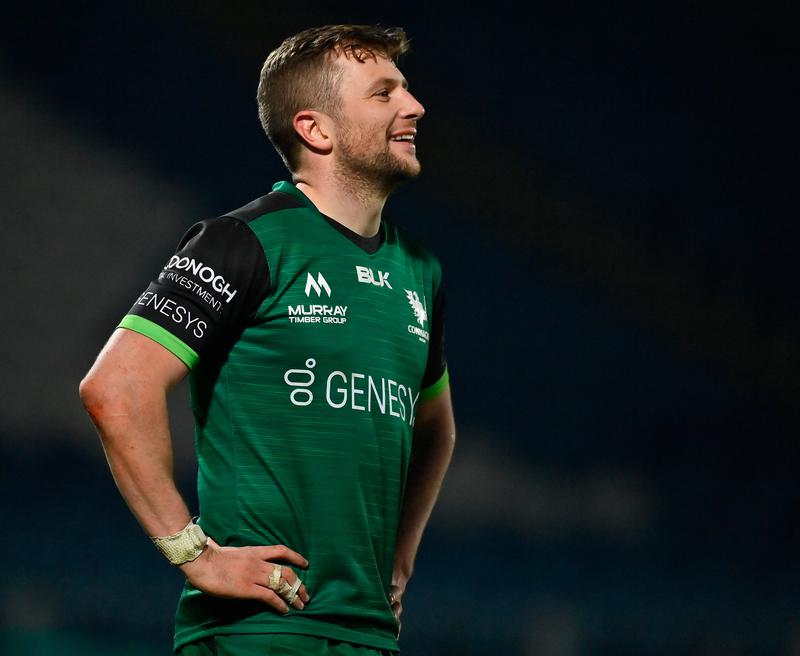 Buccaneers duo fly-half JACK CARTY and prop FINLAY BEALHAM will both make their 150th appearances for Connacht in this Friday night’s Guinness PRO14 fixture away to Dragons in Newport. It is also a notable landmark for another young Bucc PAUL BOYLE who will captain the western province on his 50th appearance.

NIALL MURRAY starts in the second row as he builds up game time following his early season injury and hooker SHANE DELAHUNT makes it a quintet of Pirates in the Connacht starting line-up. EOGHAN MASTERSON is named on the bench for the match which will be broadcast live on TG4 from 7.30 p.m.

Meanwhile HENRY BRYCE is this week’s winner in Buccaneers 50/50 Draw. Thanks to everyone who is supporting this draw.