ROBBIE HENSHAW nominated for European Rugby Player of the year 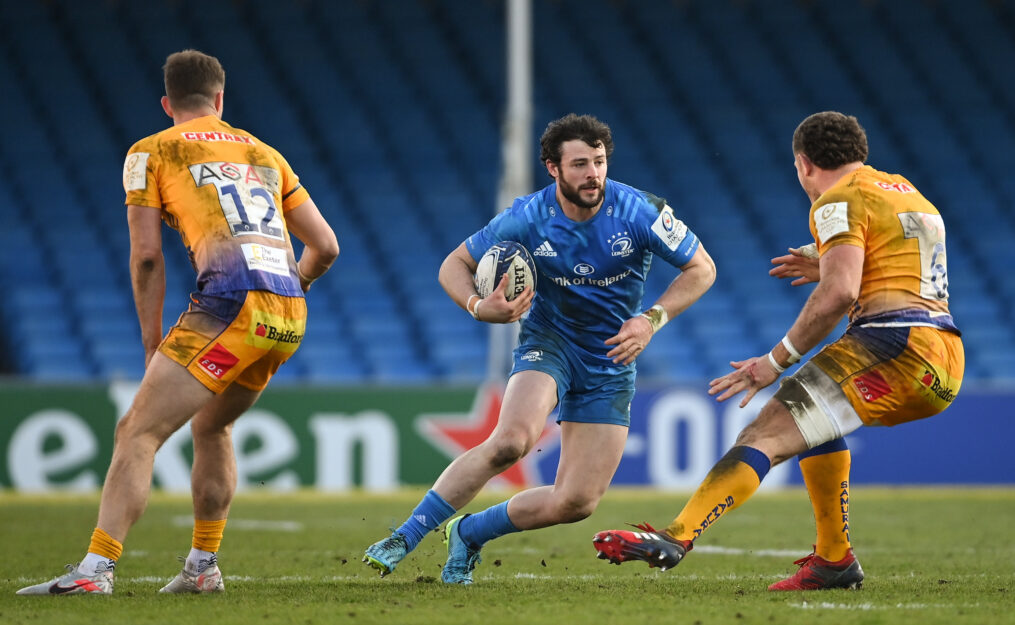 ROBBIE HENSHAW is among the nominations for the EPCR European Player of the Year award. 15 players are listed on the initial list with a quartet of Leinster players being the only Irish representatives. The list will be reduced to 5 players in early May following the Heineken Champions Cup and Challenge Cup semi-finals. Ronan O’Gara coached La Rochelle, who Leinster play in the semi-final on May 2nd, have 5 players listed.

Public voting is now open for the initial list so cast your vote for Robbie, who won another Man of the Match award with another outstanding display in Leinster’s quarter-final victory away to holders Exeter Chiefs, by logging on to www.EPCRugby.com/EPOTY and make sure you click on Robbie’s name when submitting your vote!