BOYLE ON BENCH FOR IRELAND AS CARTY STARTS FOR USA

BOYLE ON BENCH FOR IRELAND 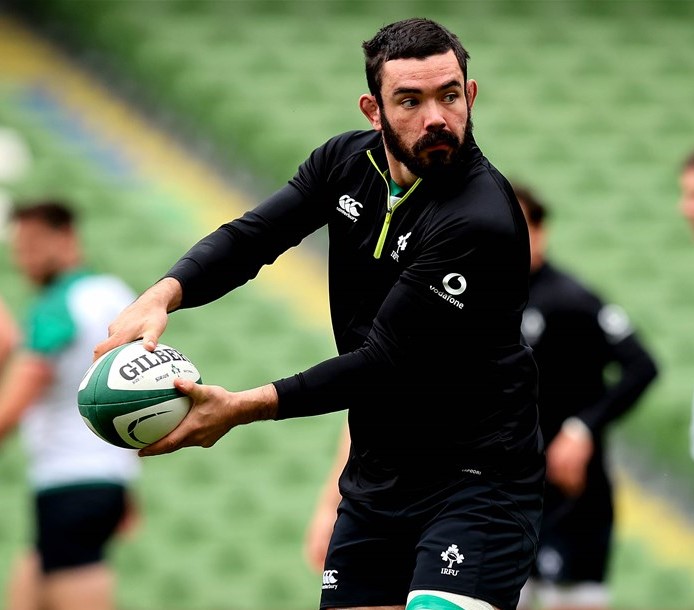 Dynamic young backrower PAUL BOYLE has been named in the Ireland squad to play USA Eagles at the Aviva Stadium on Saturday. The former Ireland U-20s captain is joined on the bench by fellow Buccaneers players DAVID HEFFERNAN and FINLAY BEALHAM. LUKE CARTY earns his second cap for the visitors following his impressive debut against England. The recent Pirate lines out at flyhalf for the USA Eagles in the game which kicks off at 7.15 p.m.