BUCCANEERS got a rude awakening in the opening half of this J.P.Fanagan Leinster U-20 Premier League 3 encounter at Dubarry Park on Sunday when Naas, despite having only 14 players, raced into a deserving 19-0 halftime lead. On a mild afternoon, playing conditions were near perfect but it took Buccs far too long to get to the pace of the contest before retrieving the situation with a greatly improved second half effort. Victory ensured Buccs retain second place in the league table. 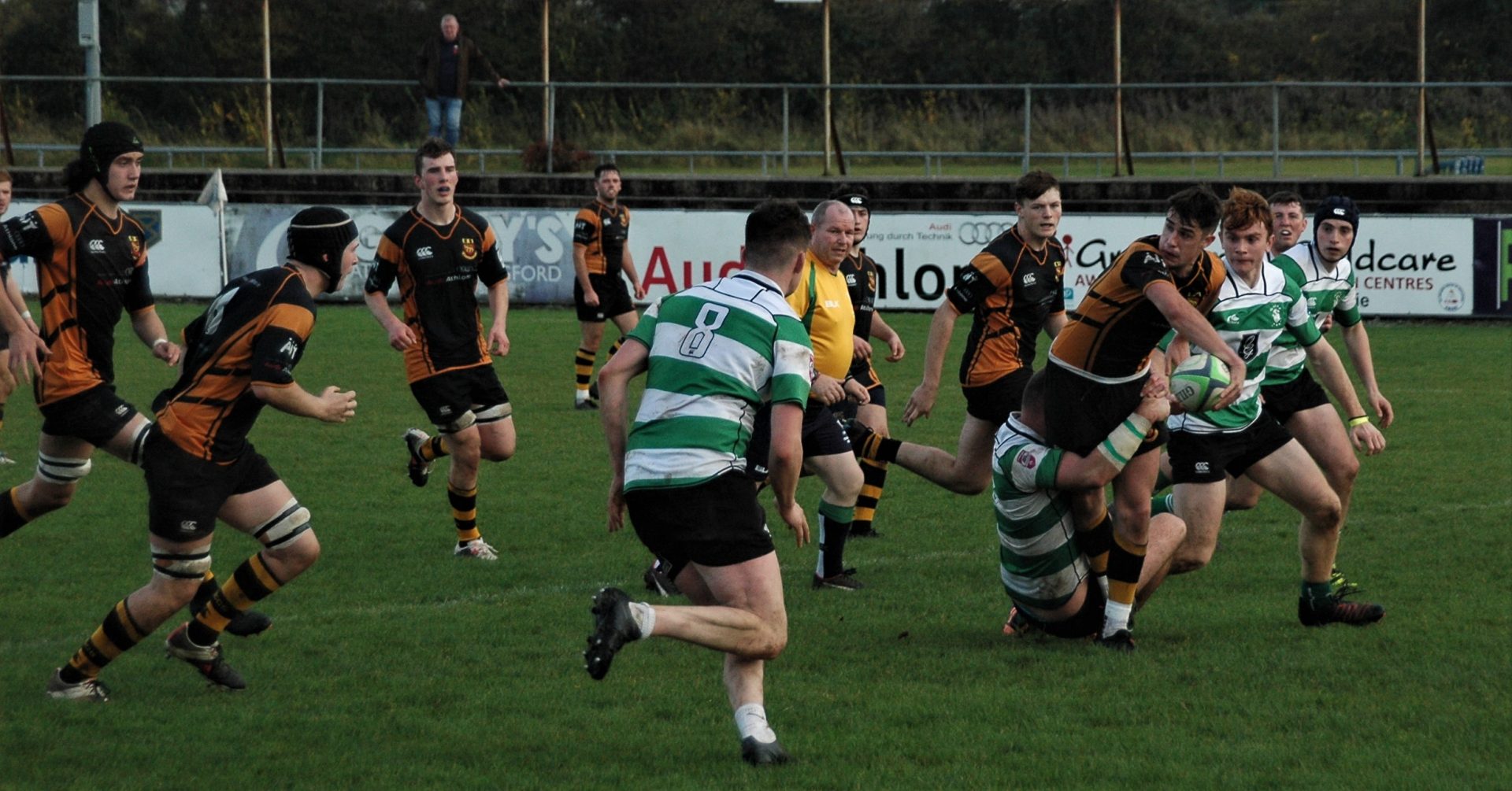 Buccaneers made a number of changes at the interval and gradually their play improved. A fine passing move was finished off in style by one of the replacements David Colgan for a 48th minute try which Fallon converted. Buccs now began to find their rhythm and a flowing move took Jack Finn deep into the visitors’ 22 on the left. The Pirates were patient in maintaining this attack and, after several surges towards the line, James Connolly drove over for the homesters second try. Fallon’s conversion tightened the scoreline to 14-19.

This was quickly followed by a tremendous maul from a lineout on the left and another substitute Lasha Laoshvilli surged over for Buccs third try in a devastating eight minutes spell. Fallon’s conversion edged Buccs two points ahead, an advantage they retained to the finish of this competitive joust that threatened to boil over on a couple of occasions. Naas had a penalty that fell short on the hour mark while the Shannonsiders were unlucky not to secure a try bonus point when Colgan appeared to be impeded while chasing his own kick ahead with ten minutes remaining.

Nevertheless, Buccs will have been relieved to prevail against a well-drilled and committed Naas who, by virtue of a walkover against Coolmine last week, retain top spot on the league table. The homesters made far too many errors for their own good but greatly eliminated mistakes following the change of ends. Switches made for the second period paid dividends. Fionn McDonnell, Cian McCann and Connolly did well in the pack while Orrin Burgess, Leo MacFarlane and Tom Shine to the fore in the backs unit. 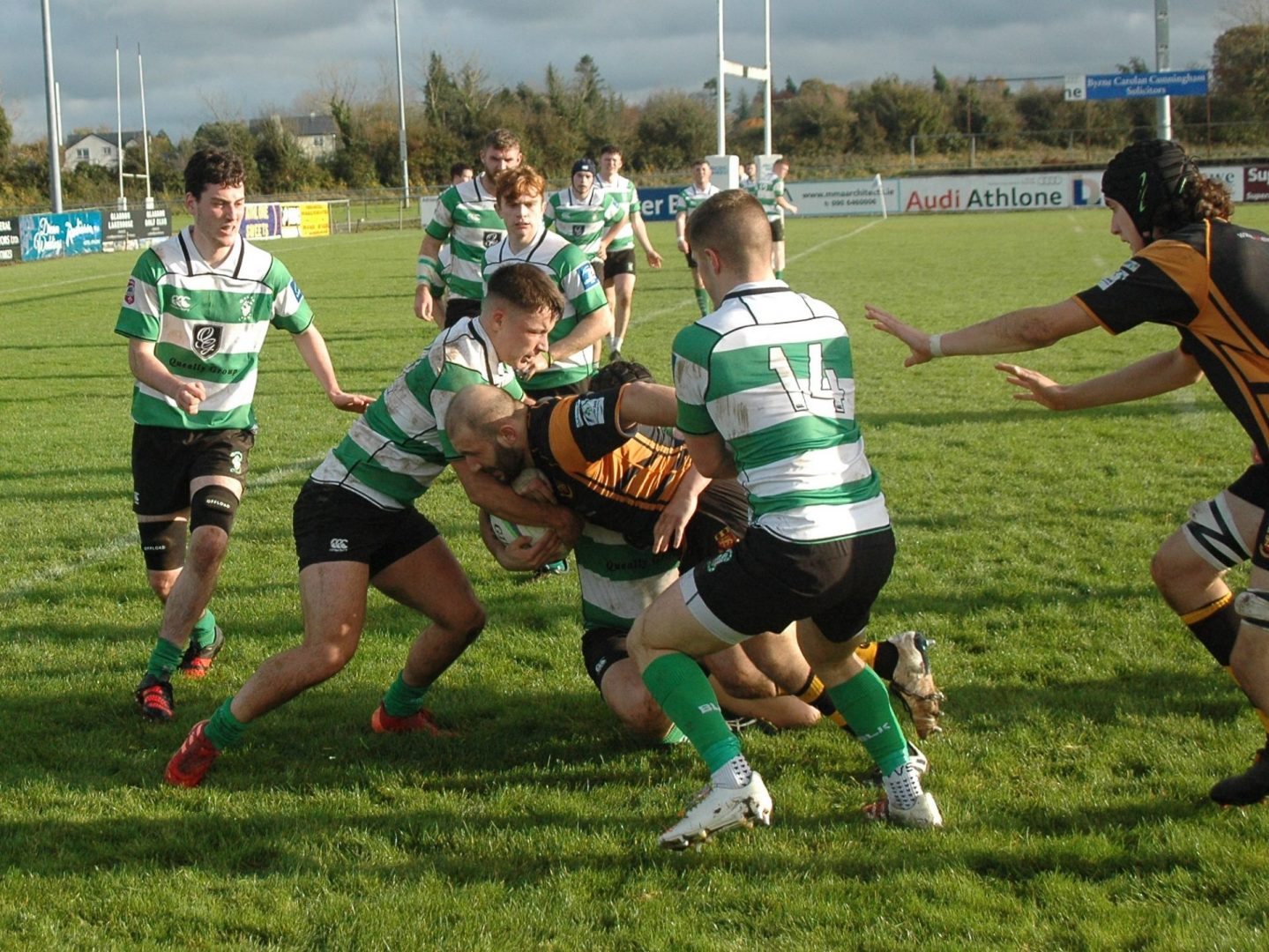 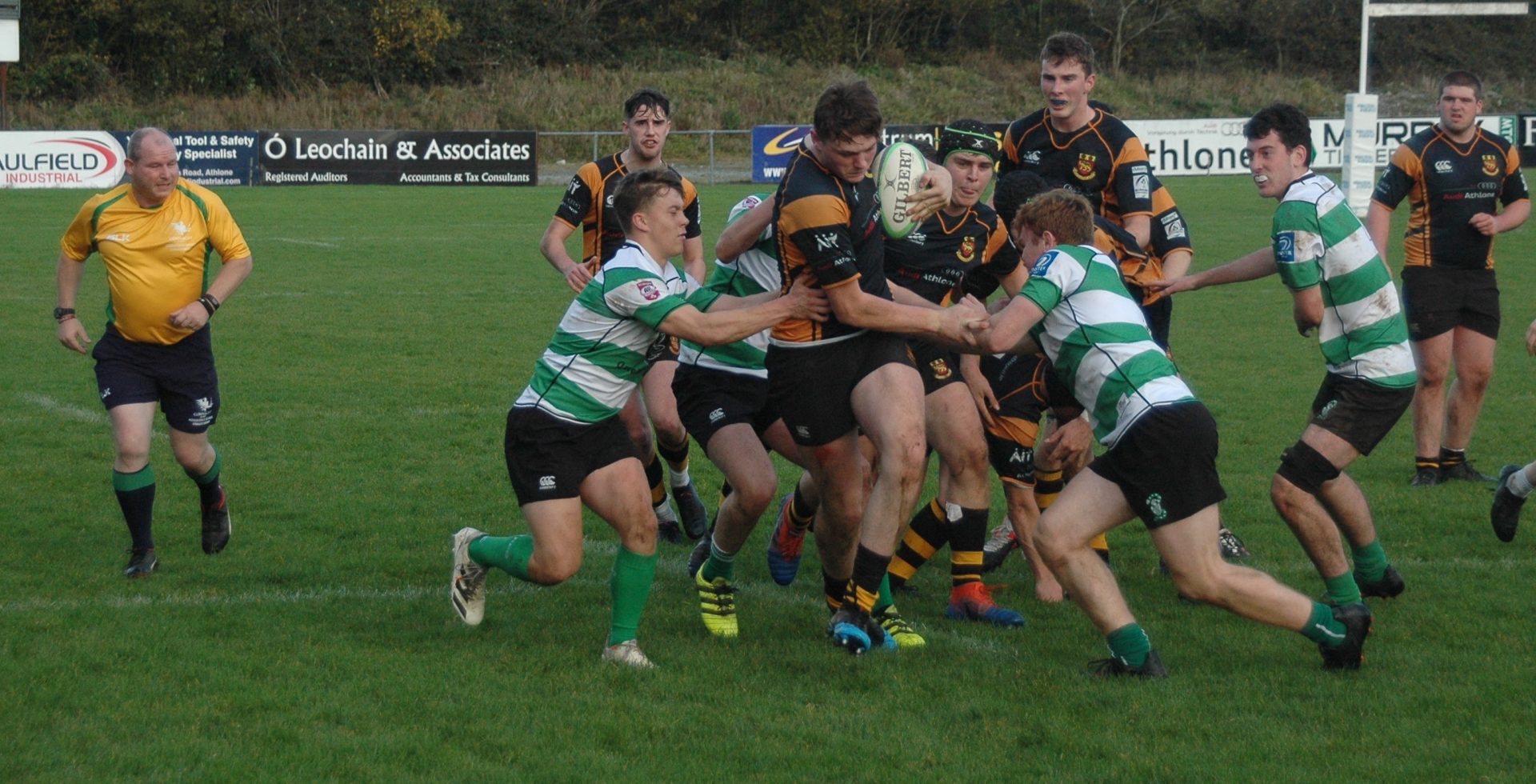