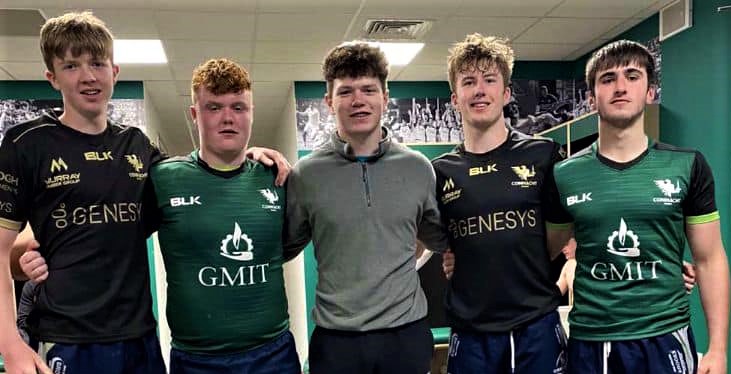 Meanwhile commiserations to Robbie Henshaw (who was one of his side’s best performers on the day) and Leinster on their final move Champions Cup defeat to La Rochelle. Despite a promising start Leinster never really got into their stride and, surprisingly to this scribe, the French club seemed to last the pace better. Irish teams just find it frustratingly difficult when facing outfits that have man mountains such as Uini Atonio and Will Skelton.

Deepest sympathy is extended to John Nicholson and family on the death of his mother Kitty. Condolences also go to the family of Keith Hayes, President of Nenagh Ormonde Rugby Club, who died unexpectedly recently.