Connacht and Sale Sharks served up a reasonably entertaining and competitive pre-season friendly in front of close on 3,000 spectators on a beautiful evening at Dubarry Park on Friday. Both clubs fielded a mix of youth and seasoned campaigners with Connacht missing their injured captain Jack Carty while their quintet involved in Ireland’s successful series in New Zealand (Bundee Aki, Finlay Bealham, David Heffernan, Mack Hansen and Cian Prendergast) are still on ‘time out’.

Three Buccaneers players started; Tieran O’Halloran at fullback, the highly impressive No.8 Paul Boyle and wing Shane Jennings who was a late call-up to the starting XV. Josh O’Connor and Oisin McCormack were introduced in the first half with fellow young Pirates Sam Illo and Darragh Murray coming in just before the hour mark with the latter making a notable impact.

Connacht were quickly off the mark, Conor Oliver stretching over the visitors’ line on the left after only 5 minutes. Sale Sharks had lots of possession but rarely threatened the home line in the face of solid and organised defending. Connacht got some territory in the dying embers of the half and, after some composed play, Conor Fitzgerald’s long pass was finished in style by debutant O’Connor for a try in The Bounty corner. In the final move of the half, the home side were awarded a “gimme” penalty but opted for an unproductive touch and so led 10-0 at the interval. 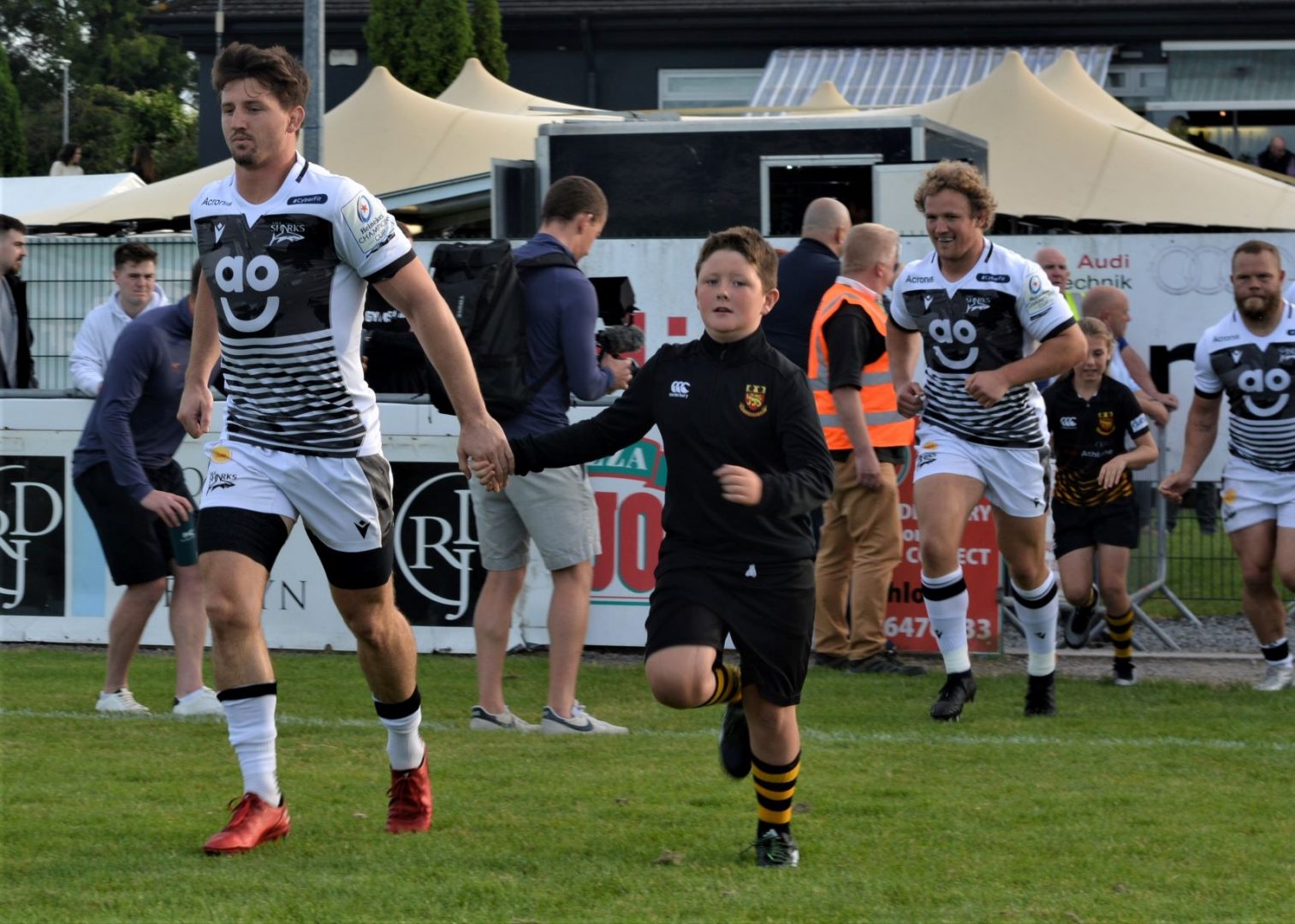 Both sides rang the changes throughout the second half which was also competitive but still a bit disjointed. A forward pass ruled out a Kieran Marmion touchdown while Sale were held up over the line. The Sharks, who were fortunate that Joe Simpson was not yellow carded for what appeared to be a deliberate knock-on just before half-time, saw lock Matt Postlewaite sin-binned at the three quarters stage.

Ten minutes from time Murray made a terrific lineout catch to set up a fine maul which substitute Eoin de Buitlear finished off for a try on the right. The English Premiership outfit scored a late consolation try through Tommy Taylor to complete the 15-5 scoreline. Connacht were richly deserving victors, based on excellent defensive work and a sharper edge with their finishing although their margin of victory should have been greater had the place-kicking been up to scratch. 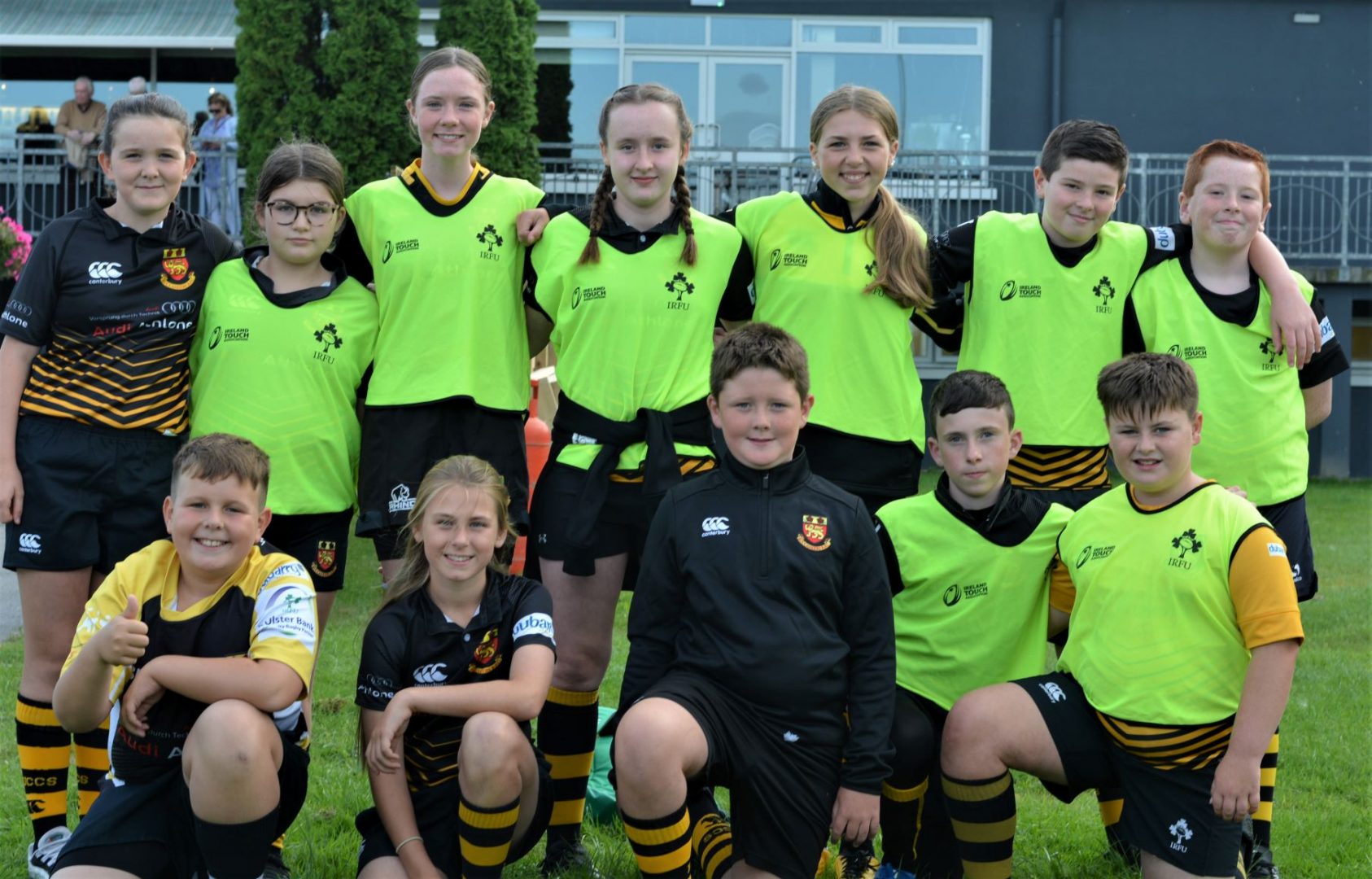 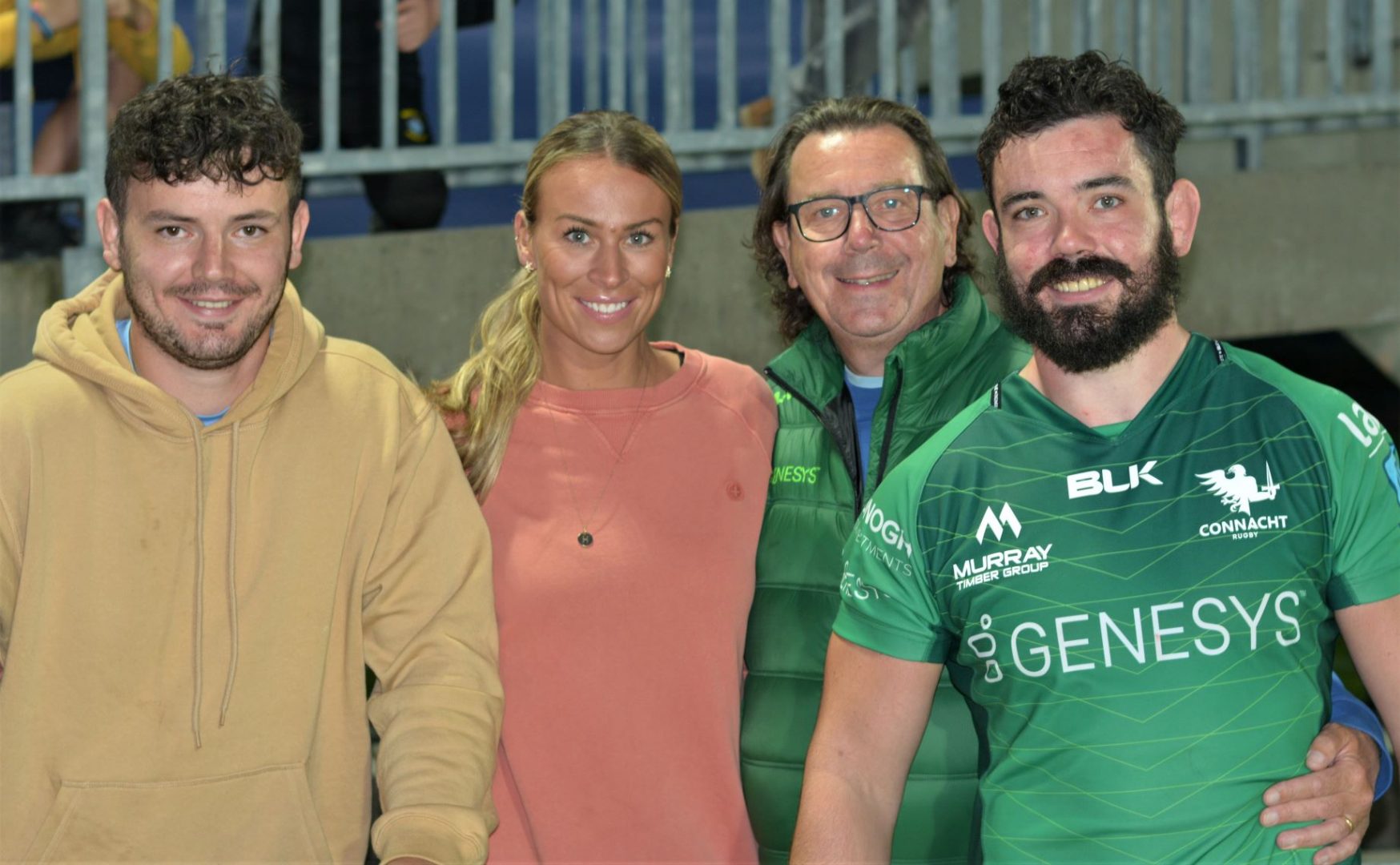