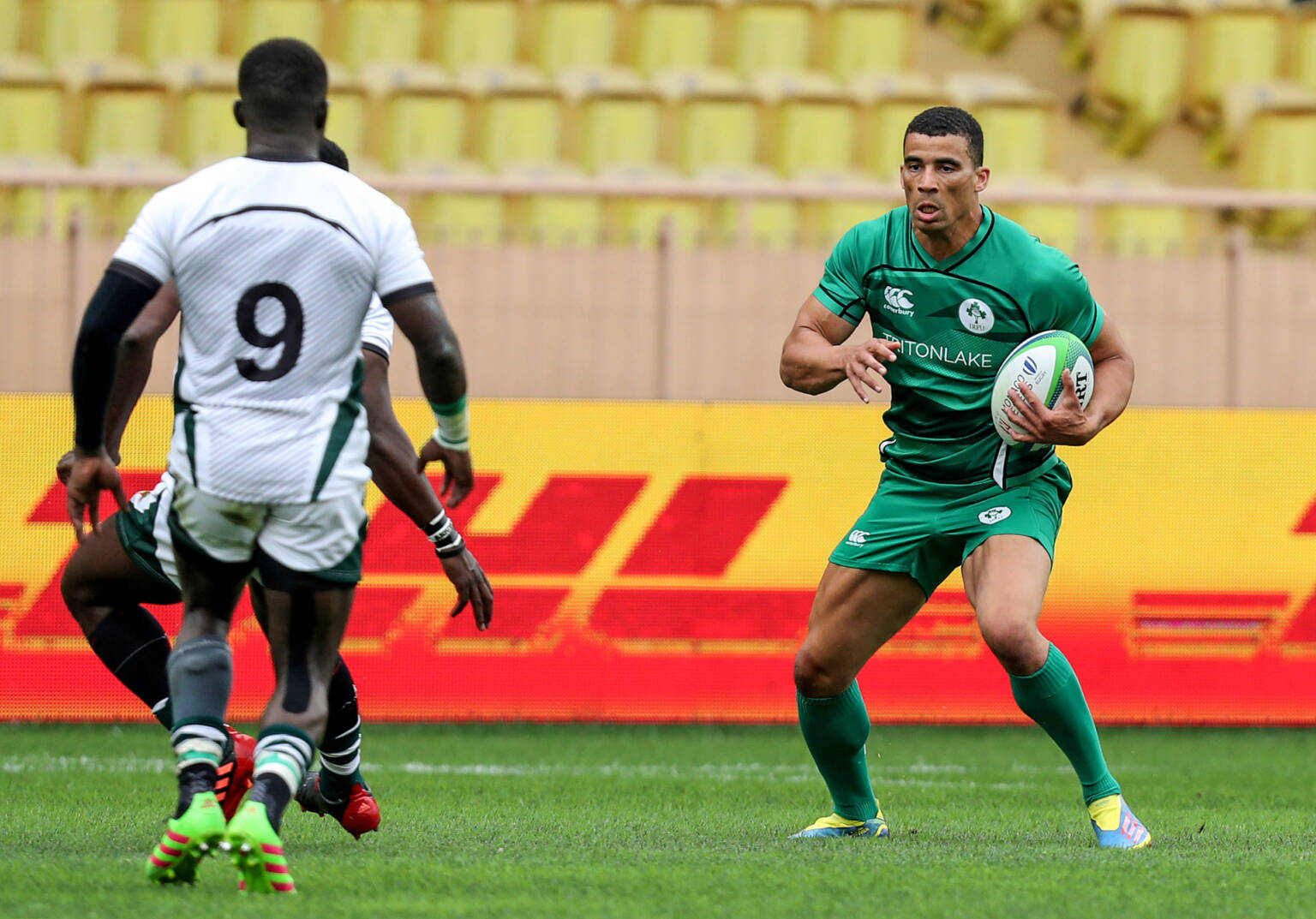 Congratulations to Jordan Conroy on becoming the first Ireland Sevens player to score 50 tries in World Series Sevens. Jordan, whose scoring rate is five tries per tournament, achieved his half century in the recent event in Canada where Shane Jennings was also among the try scorers. Well done, guys!