ANOTHER AWARD FOR HENSHAW

ANOTHER AWARD FOR HENSHAW 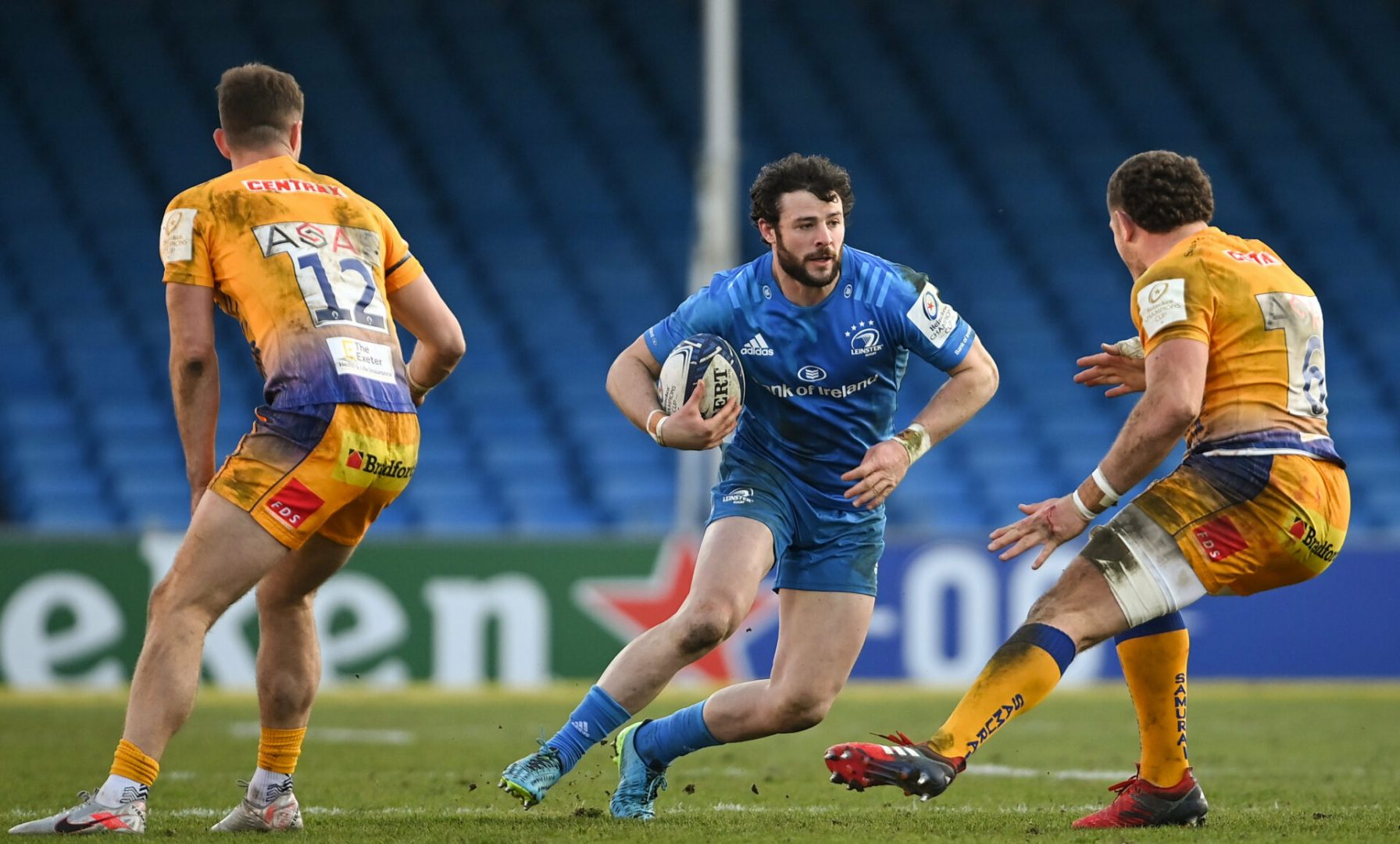 ROBBIE HENSHAW has been named the Leinster Players Player of the Year, a richly deserved honour for the in-form centre. Here’s wishing that his hamstring injury will clear up swiftly and he will be ready to go against the Springboks. The Lions tour is becoming more challenging by the day but, hopefully, the tests will all go ahead. Remember that a Lions camera crew will be in attendance at Dubarry Park and The Bounty for the first test on July 24th.