Another award for Jordan Conroy

Another award for Jordan Conroy 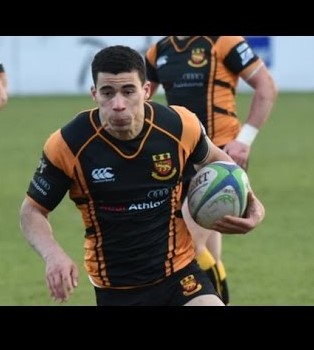 JORDAN CONROY has won another major award when he was named ‘Zurich Mens Sevens Player of the Year’ at a virtual function last weekend. The Buccaneers player was recently accoladed with selection of the World Sevens Team of the Year. Conroy scored 28 tries in the most recent Sevens World Series. The Tullamore man is congratulated on this latest honour and Buccs supporters wish they could still witness Jordan in the club’s colours in which his try-scoring exploits elevated him on to the national scene.