BUCCS AWAY TO OLD CRESCENT

BUCCS AWAY TO OLD CRESCENT 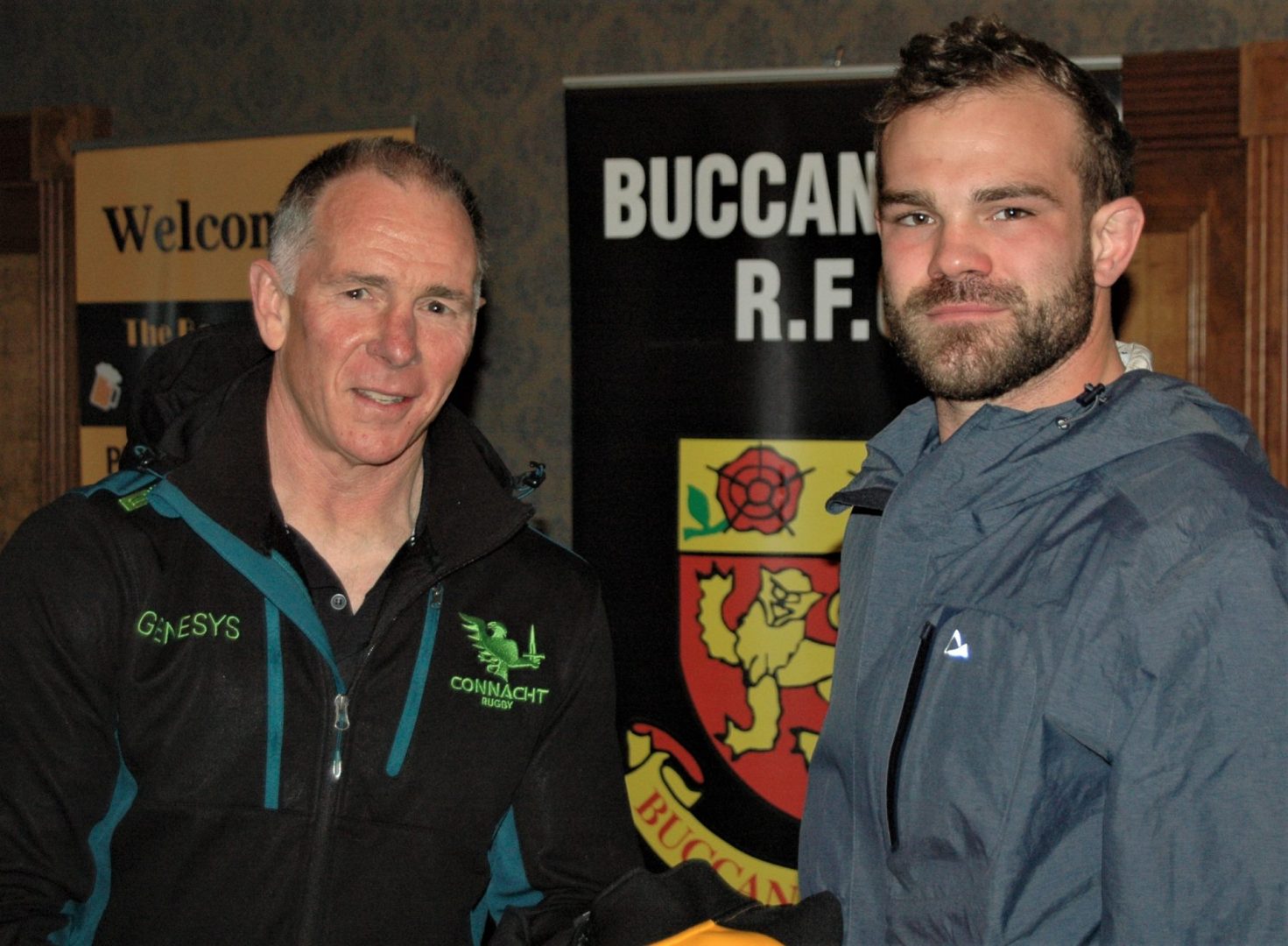 Buccaneers travel to Limerick on Saturday to take on Old Crescent in the fourth round of the Energia All-Ireland League at the recently renamed Takumi Park, Rossbrien, where the Division 2A action kicks off at 2.30 p.m.

Old Crescent are propping up the league table following three defeats, all to Ulster clubs. Pacesetters Queens University, who are scoring for fun, were comfortable winners but the Munster side ran both Ballymena and Rainey Old Boys very close, picking up losing bonus points in those two matches. On their own patch they will prove difficult opponents and in flyhalf Ronan McKenna and lock Cian Rael they have two formidable operators.

Buccs cannot afford to be lulled into a false sense of security and must remember that Old Crescent won home and away against the Athlone outfit when the clubs met in the last season. Both those encounters were tight contests and Saturday’s duel will likely follow the same mode. But the midlanders are an improving side with good potential so, if they perform to their collective capabilities, then Buccs can come out on top. Discipline and sustained industry will be key ingredients for the visitors.

Meanwhile, Buccaneers Juniors make the long haul west to Clifden on Sunday where they square up to Connemara in the Connacht J1A League. This game at the Monastery Field kicks off at 2.30 p.m. The Blacks are serial winners in this league but lost away to Castlebar (where Buccs won) before scoring a narrow home win over Creggs. 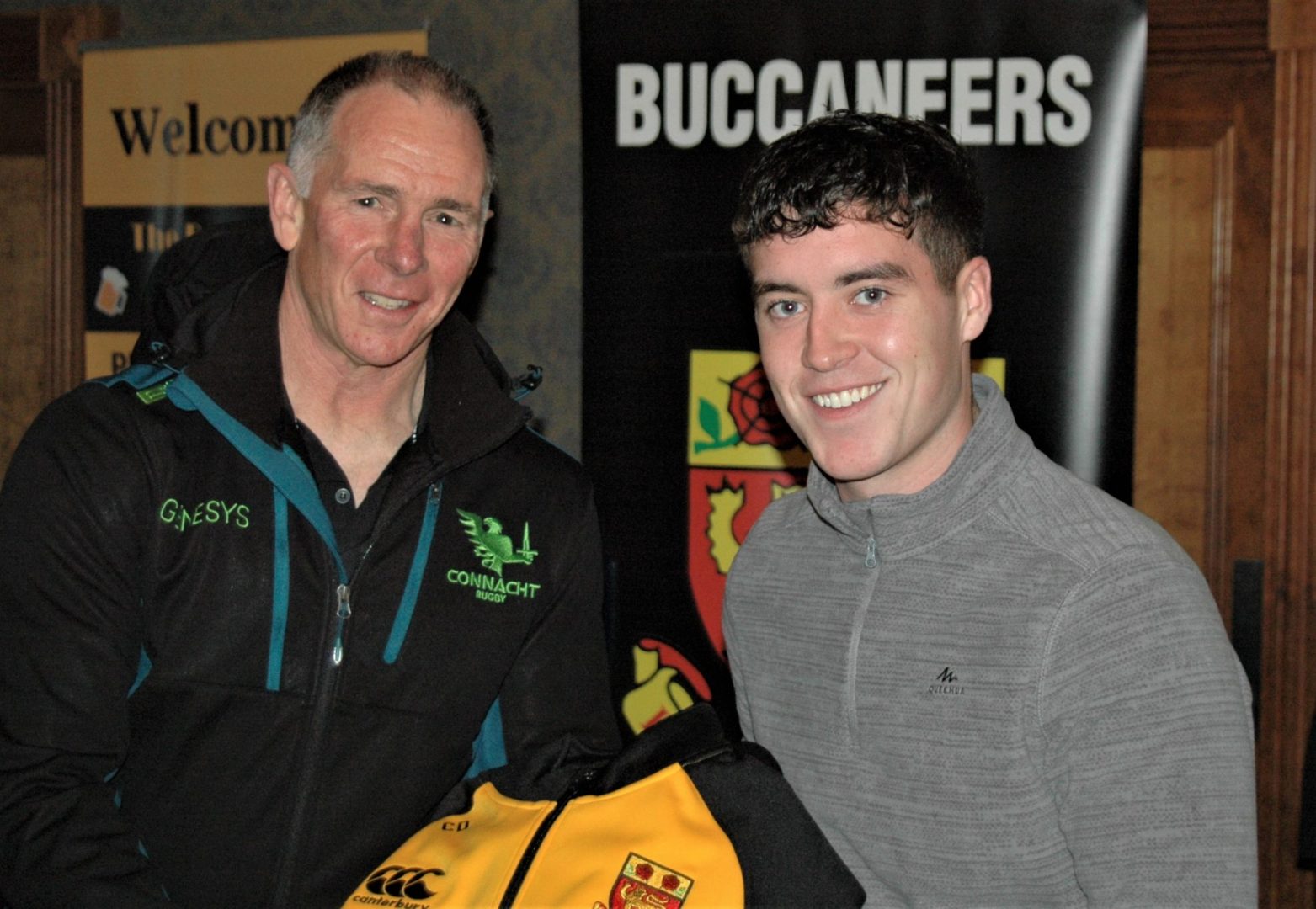 But Buccs should not be undaunted on this trip for they sit on top of the league following impressive wins over Sligo and Castlebar. There is immense potential in their squad allayed to a smattering of wily performers. If they continue to jell, they can return to Athlone with the spoils.