BUCCS SENIORS KICK OFF SEASON AWAY TO SLIGO ON SATURDAY

BUCCS KICK OFF SEASON AWAY TO SLIGO

BUCCANEERS commence the new season with an away fixture against Sligo at Hamilton Park, Strandhill, on Saturday afternoon. Kick off time for this Connacht Senior League opener is 2.30 p.m.

This is a challenging prospect for the homesters who will field a primarily youthful and experimental squad against the north-westerners who won the league two seasons ago and looked on track to retain the title before the pandemic brought rugby activity to an abrupt end virtually a year ago. Sligo, who compete in Division 2C of the All-Ireland League, have been improving noticeably in recent seasons, building up a formidable and physical squad in the process.

It is difficult to know how either club stands form wise currently as there has been no fixtures and indeed players have had little rugby activity also. Buccaneers go into this contest with no ‘friendly’ match under their belts and will field a promising but young and inexperienced panel for the visit of the holders. Torin Rensford, Callum Boland, Conor Kenny and the now USA capped Luke Carty are among the Pirates departures for various reasons. 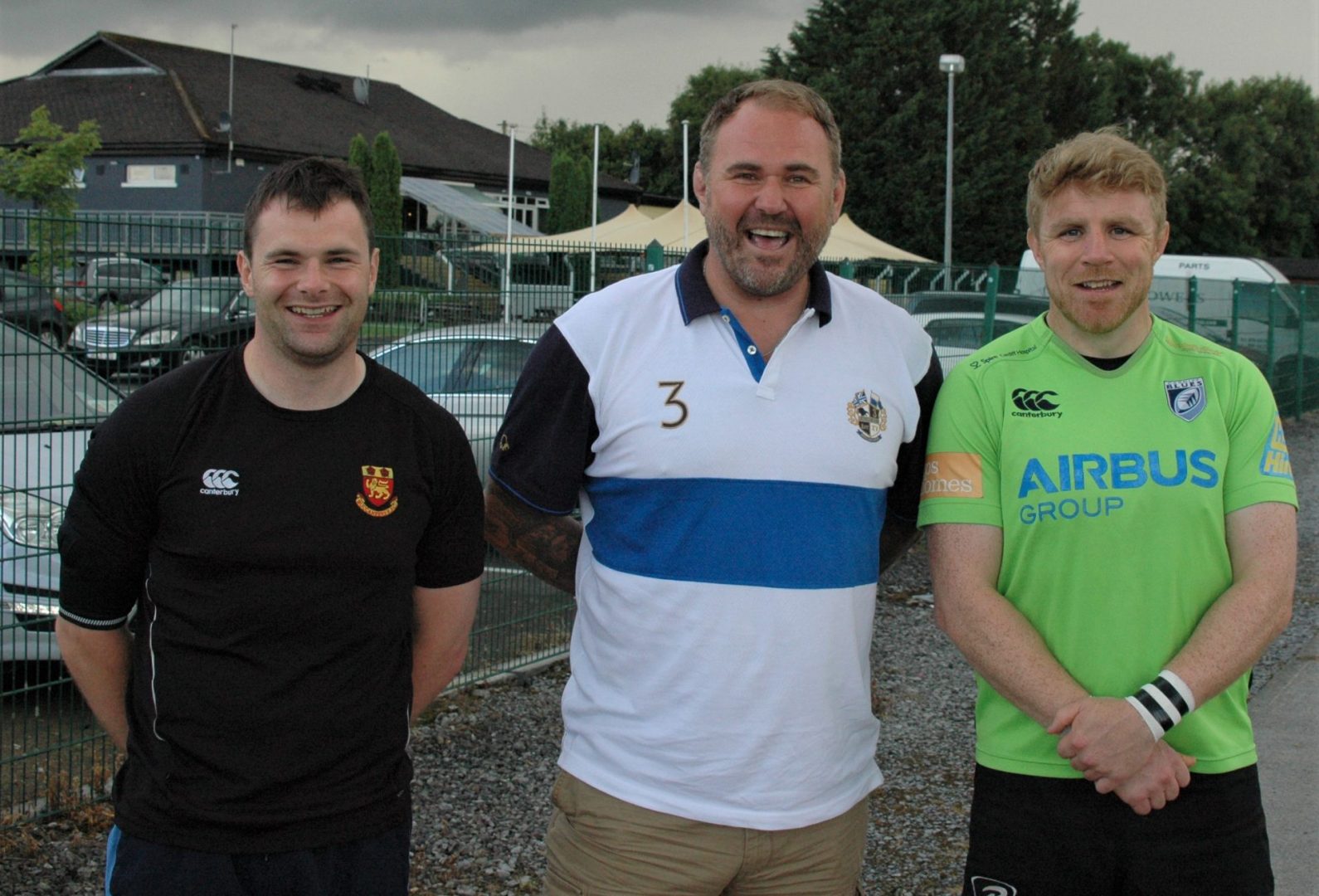 Thus the midlanders will look to James Kelly, Darren Browne, Fergus Galvin and Sean O’Connell in their pack which will be bolstered considerably by the return to Athlone of Danny Qualter while Martin Staunton and Evan Galvin will be key operators. In the backline Michael Hanley, Ross Murphy-Sweeney and Saul O’Carroll will look to Rory O’Connor, Darragh Corbett and Ger Fallon for leadership.

There is bags of potential in the current crop at Dubarry Park under the tutelage of Kolo Kiripati and Henry Bryce but a lack of bulk and physicality may militate against them on Saturday. However, on a firm surface and in decent weather the young Buccs can flourish so an interesting duel is nevertheless in prospect.