MICHAEL CLEARY 80 NOT OUT 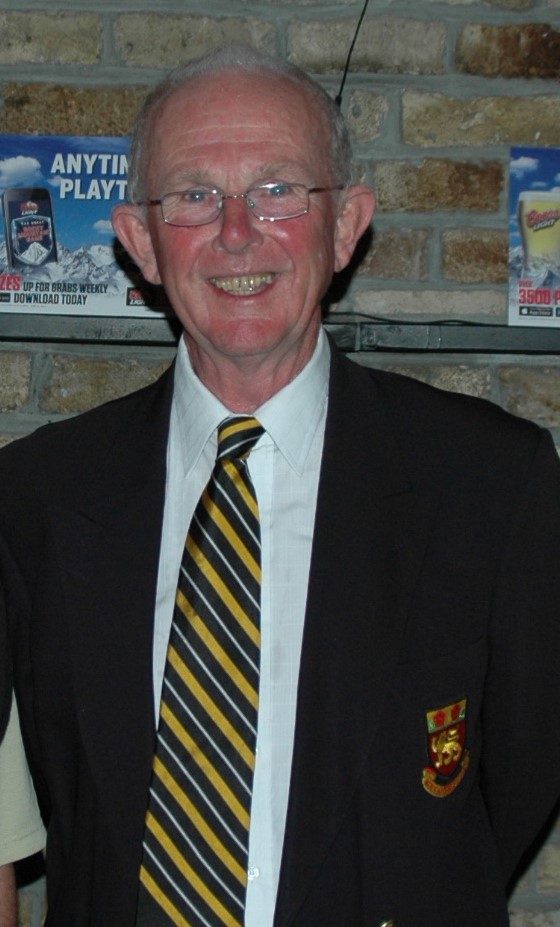 Not quite a centurion like Shane Delahunt yet but long-serving officer at Buccaneers RFC MICHAEL CLEARY recently celebrated a BIG roundy birthday. Clonmel man Michael currently holds the key Secretary role in the club. He has been involved for more years than he may wish to remember, originally coming on board at then Athlone RFC when the Squash club was started there. He has played key roles particularly in the development of club facilities and was honoured as Club President in 1998/99. The highlight of his rugby playing career was an appearance on a United Nations team, which is a unique feat! A keen traveller and noted golfer, Michael is as active as ever.

Happy 80th and here’s to many more birthdays.