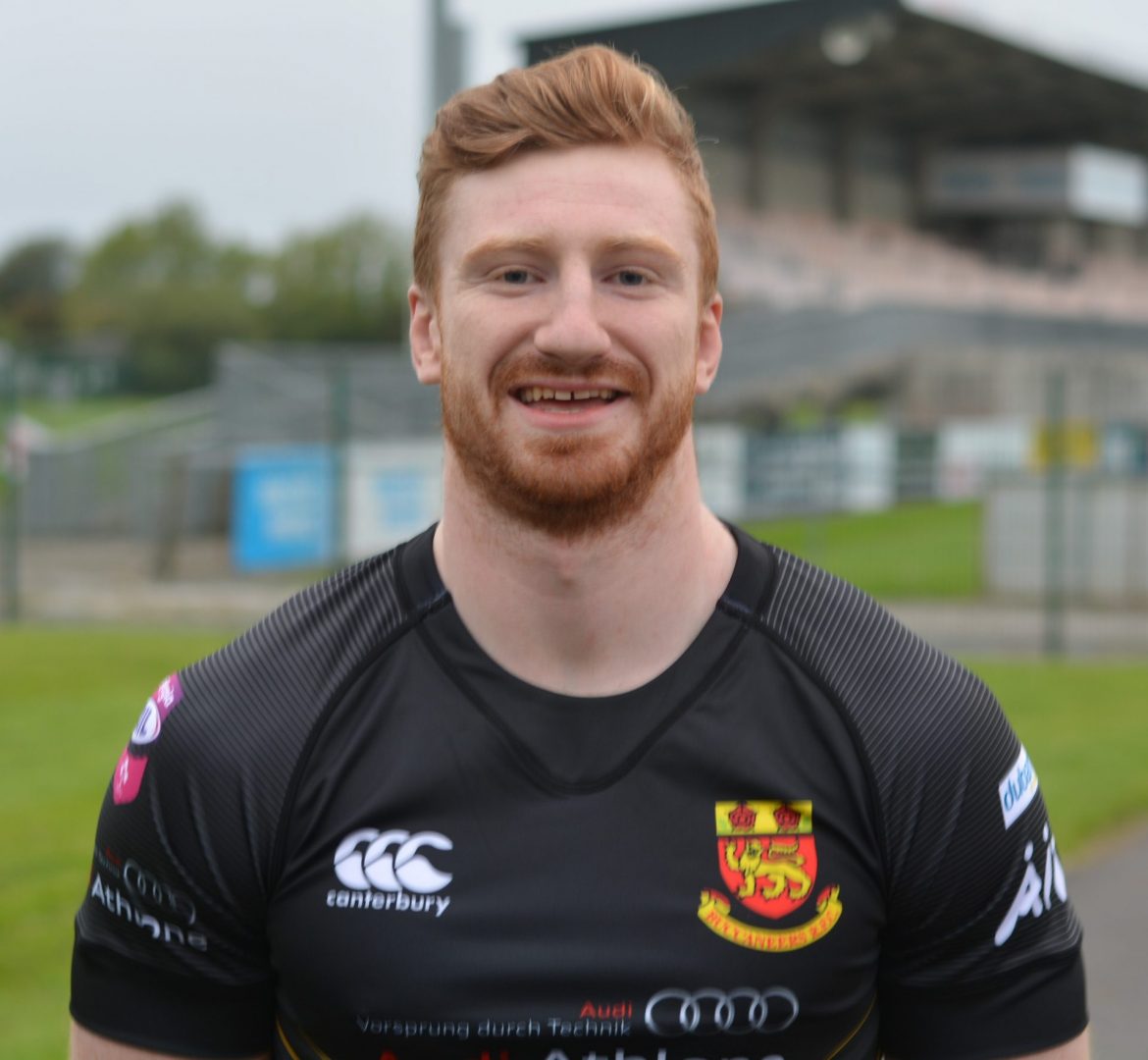 EVAN GALVIN has been named as Senior Captain of Buccaneers RFC as the rugby season builds up. Galvin was selected to skipper the Pirates last year but, due to the pandemic, that season was aborted with the team having played just two Connacht League fixtures.

Backrower Galvin has come up through the club’s underage ranks and is a hard-working and dedicated member of the squad. His on-field endeavours are never less than 100%. He was a member of Buccs four in a row Connacht Senior League winners 2015/16 to 2018/19, a period when the midlanders also captured two Connacht Senior Cup trophies.

The Galvin family have a lengthy association with rugby in Athlone including his uncle Leo who was the club’s first home-based player to play Senior rugby for Ireland in 1974. Leo too captained the Athlone club of which he was later President and he also served as Connacht President in 2002/3. Evan’s younger brother Fergus is also in Buccaneers Senior squad this season.