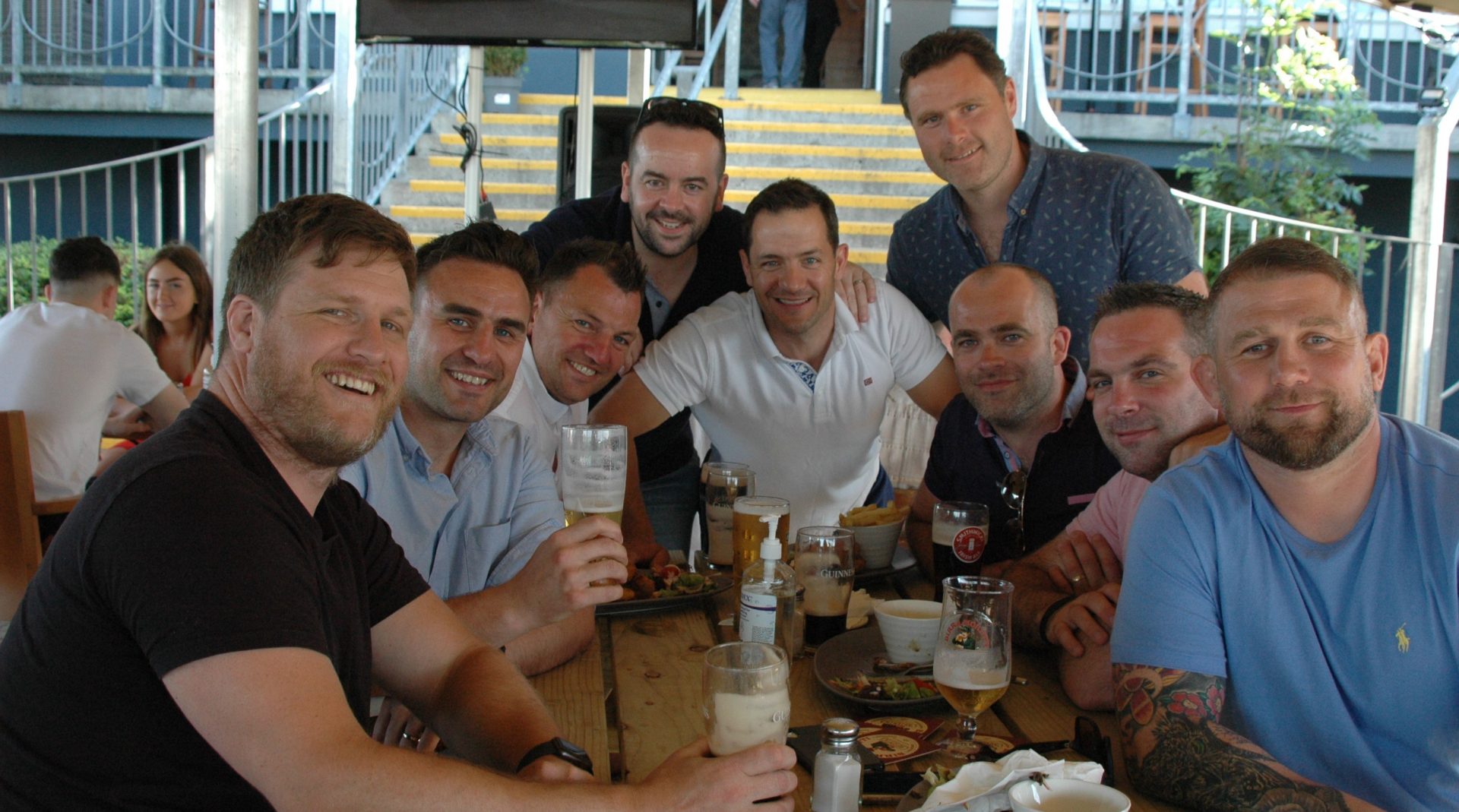 Robbie Henshaw shed the disappointment of not making a test match appearance (due to injury) on the previous British & Irish Lions tour to New Zealand with an impressive test debut in the 22-17 victory over South Africa on Saturday. He was typically aggressive and committed in the red jersey and his splendid break late in the first half finally lit up the Lions display in the opening period.

But the tourists were a more formidable proposition following the change of ends to run out worthy winners, albeit the TMO ruled out two touchdowns by the hosts — correctly on both occasions. It could have been even tighter had Hamish Watson seen yellow or possibly red for a needless spear tackle but the referee somehow deemed it not warranting a card!

It sets it up nicely for the second test on Saturday, kick off 5 p.m. when the world champions will surely be even more physical and match fit as they bid to level the series. Where better to watch the match than in the pagoda tent at The Bounty. There was a super atmosphere there last weekend with many former Buccs players and personalities among the attendance. Supporters will also have the option of indoor viewing this coming Saturday.

To celebrate our own Robbie Henshaw playing on the British & Irish Lions tour a limited edition ‘Buccaneers RFC Lions Origin’ ¼ zip thermal fleece is now available to order. These custom tops feature both the club and Lions Origin crests. Cost is good value at €45 and the top is available in Mens, Womens and childrens sizes. The pre-order window is now open until the third test by using this link https://bit.ly/3xQcn6x Further information is on the club’s website.

These are times to be proud of at Buccaneers with Robbie Henshaw on Lions duty and Jordan Conroy playing with Ireland Sevens at the Olympic Games!