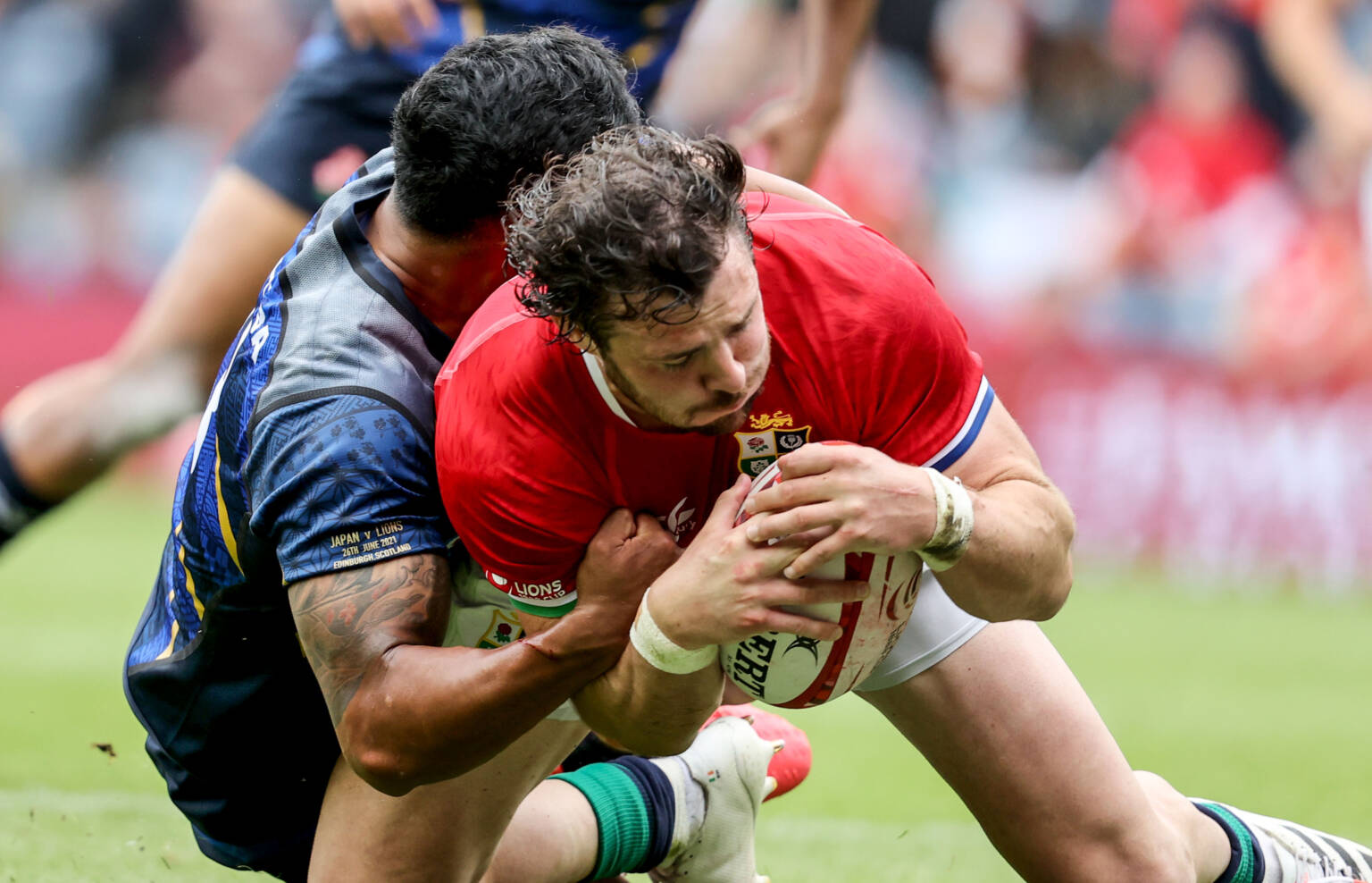 ROBBIE HENSHAW scored a smashing try for the British & Irish Lions as they defeated Japan 28-10 at Murrayfield on Saturday in what was an entertaining warm-up game ahead of the Test series against the Springboks. Henshaw impressed in what was a costly victory as first half injuries to lock Alun Wyn Jones and flanker Justin Tipuric rule the Wales duo out of the tour. An abductor injury sustained in Ireland training camp ruled out James Ryan being called up to replace the captain but Conor Murray now takes over as skipper for the trip to take on the World champions. Here’s wishing the Lions a safe and successful safari to South Africa.

Rumour has it that the SKY cameras may be visiting Dubarry Park and The Bounty on one of the Lions test match days. Watch out for further news soon!