IRELAND COME UP SHORT AGAINST FRANCE 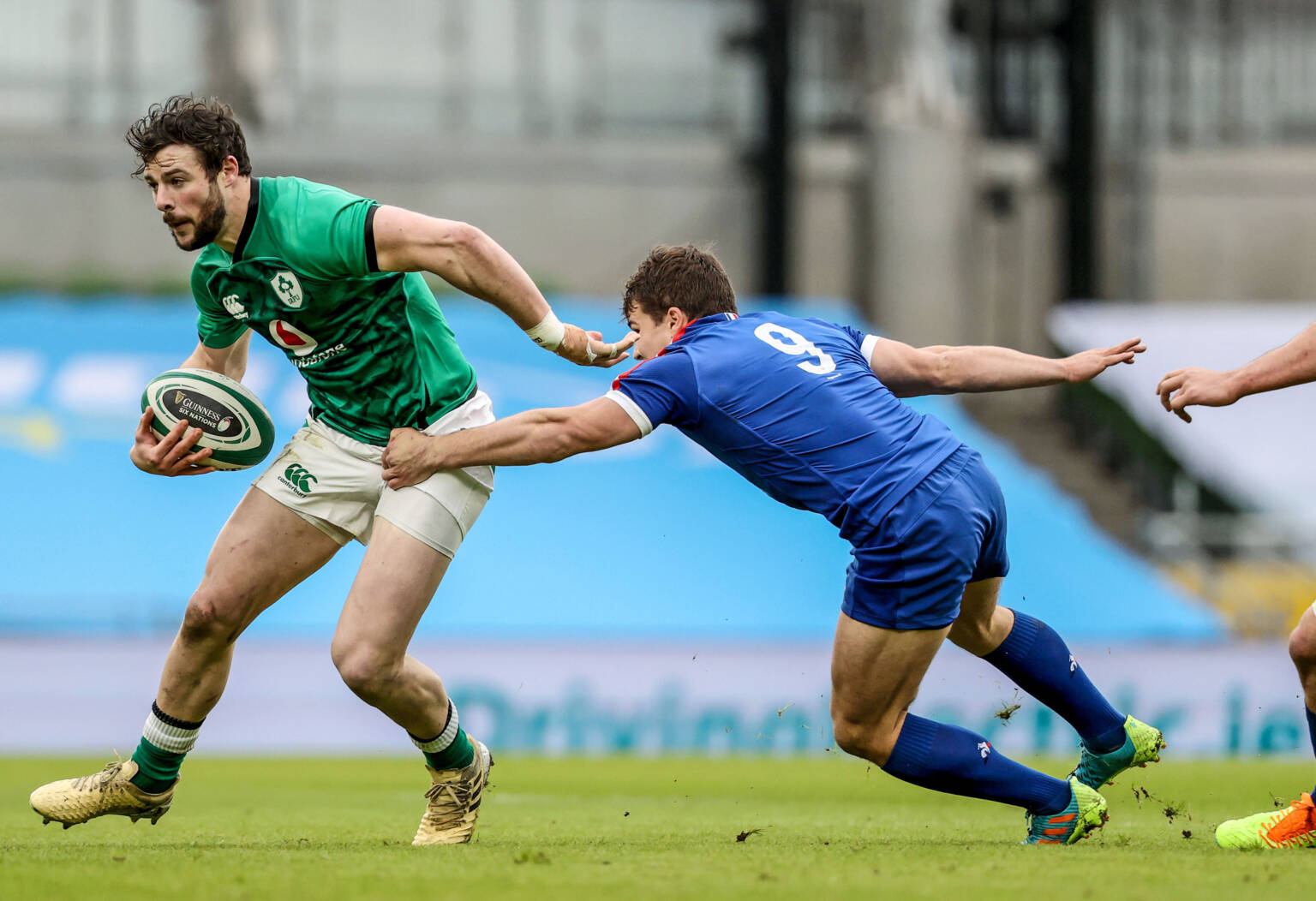 IRELAND COME UP SHORT AGAINST FRANCE

Despite the absence of a cohort of key players and having injury problems during their Guinness Six Nations Championship match against France, Ireland pushed the tournament favourites all the way before going down narrowly 15-13 at the Aviva Stadium.
Robbie Henshaw, who made a stellar contribution away to Wales last weekend, put in another strong performance as the Buccaneers centre earned his 49th senior cap. Luckless Ireland dominated for most of the first half and were denied a try that could have been pivotal when James Lowe’s boot just about touched the sideline as he grounded the ball. Ireland’s failure to score when France had a player sin-binned was crucial, a period during which Les Blues scored their opening try.
The players get a brief break before the third round of fixtures in which Ireland take on Italy in Rome in a fortnight’s time.

Latest winners in Buccaneers RFC 50/50 Draw were Henry Bryce (last week) and Aoibhe Kelly (this week). Thanks to everyone who is supporting this draw. New members are most welcome to join it. Please contact our Administrator Geraldine at 0861732711 to do so.

Deepest sympathy is extended to Sinead Lyster and Maurice O’Connell and family on the recent passing of their mother Elizabeth. Heartfelt condolences also to Conor and Kieran Cleary on the death of their father Noel.