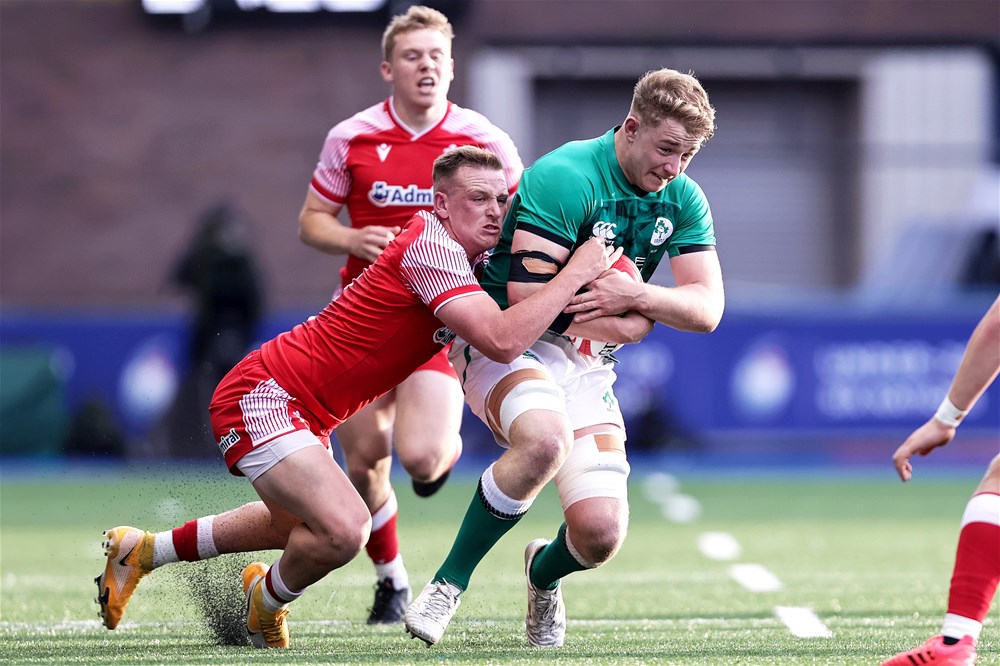 IRELAND U-20’s maintained their winning streak with a comprehensive 40-12 Six Nations Championship victory over Wales at Cardiff Arms Park on Friday. Coach Richie Murphy made a handful of changes for this encounter against the host nation but Buccaneers duo SHANE JENNINGS and OISIN McCORMACK both retained their starting berths. Their influence on the proceedings justified that faith although Jennings incurred a trip to the sin bin but McCormack truly is a ‘hardy Bucc’ with another feisty performance. Ireland top the table ahead of England on scoring difference and their clash on Thursday night (kick off 8 p.m.) is not to be missed.

Meanwhile, Ireland take on Japan at Senior level on Saturday. This should prove an enjoyable joust as Japan play a lively and enterprising brand of rugby while this fixture will be an opportunity for some of Ireland’s upcoming players to stake their claims for the future. Hopefully a Buccaneer or two will be among them. Kick off at the Aviva Stadium is 1 p.m. USA Eagles are visitors there the following weekend.