KOLO KIRIPATI has been appointed Head Coach at Buccaneers RFC as the Athlone club prepares for the resumption of rugby in the forthcoming season. The powerful forward played for ten seasons with the Pirates whom he skippered to promotion to Division 1A in 2016/17.

Kiripati replaced Peter O’Donnell at the midlanders where Henry Bryce will be his backs coach and David Henshaw will assist with the forwards as scrum coach. Backrower Kolo hails from Samoa and grew up in New Zealand where he honed his rugby. A formidable on-field presence, he arrived in Ireland in 2006 and played for two seasons for Wanderers before joining Buccs on their return to the top flight.

Kiripati has enjoyed considerable success with Buccaneers including 4 Connacht Senior League and 3 Senior Cup triumphs. He was the club’s ‘Senior Player of the Year’ in 2011/12 and topped that by being named ‘Club Person of the Year’ in 2016, an accolade he shared with his wife Mele. 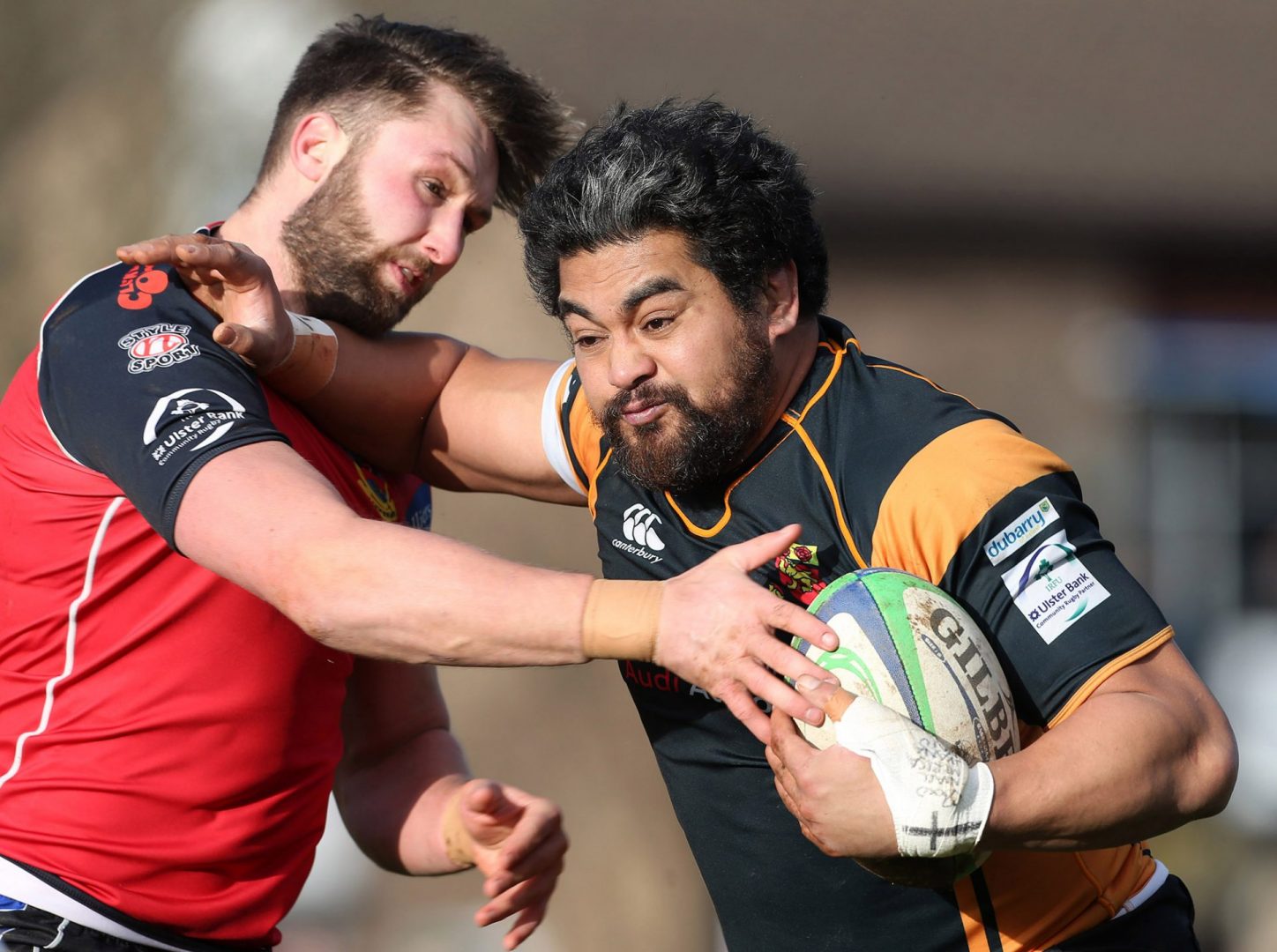 Kiripati’s presence in Buccaneers pack added strength, guile and a hard edge and the talismanic South Sea Islander was a huge favourite with the Athlone side’s supporters. Softly spoken, he was a force of nature on the playing fields and he also captained Buccs in 2012/13. Kolo coached Longford last season and at North Kildare for the two previous seasons and he has also coached various Buccs underage sides.

Married to Mele, they have four children Ivana, Koronato, Merissa and Niall. The family are heavily involved in the club and both Ivana and Kolo Junior have represented Connacht and Ireland at various underage levels. Mele was a leading light in the forming of a Womens team at the club but family commitments mean she will be taking a well-earned break from formal activity at the club this season.

Henry Bryce is a fellow Samoan who played for his country at 15’s and 7’s levels and was also capped by the A team. He has considerable playing experience in Ireland. A big but mobile centre, he has played for Clontarf, Bective Rangers, Old Belvedere and Naas with whom he was named 2013 Division 2B Player of the Year in the All-Ireland League. He has held coaching positions at Naas, Clontarf, Suttonians and several college teams.

David Henshaw has had a lengthy association with the club. A serious front row performer who propped for Connacht, his prowess helped Garryowen to a Division 1 AIL title during the season he spent with the Limerick club. He will bring a wealth of experience to his role. Henshaw, uncle of Ireland’s Robbie, was the inaugural winner of ‘Buccaneers Club Person of the Year’ award in 2011.

Coaching Buccaneers is something that Kiripati “wanted to do and greatly looking forward to, even though it is a big challenge.” Kolo is “champing at the bit to get the season going at the club he now considers home”.