LUKE CARTY has been named in an extended USA squad ahead of fixtures against England on July 4th and Ireland on July 10th. This marks a major upturn in fortunes for the 23-year-old Athlonian who transferred from Buccaneers to new Los Angeles rugby franchise LA Giltinis just before Christmas. Carty had been released by Connacht shortly prior to that and then planned a move to an Australian club. However, Covid-19 put paid to that but Darren Coleman (the coach who was bringing him to Sydney) then took up a new role as head coach at LA Giltinis and he tempted Carty to the west coast of USA.

There Luke plays in a squad that includes internationals such as Australian duo Adam Ashley Cooper and Matt Giteau, who has been capped over 100 times by the Wallabies. Named after a cocktail, LA Giltinis sparkling brand of rugby has them topping America’s Major League Rugby with 8 wins from their opening 9 matches. Carty is clearly flourishing in the environment and a USA born grandmother makes him eligible for selection by the Eagles. 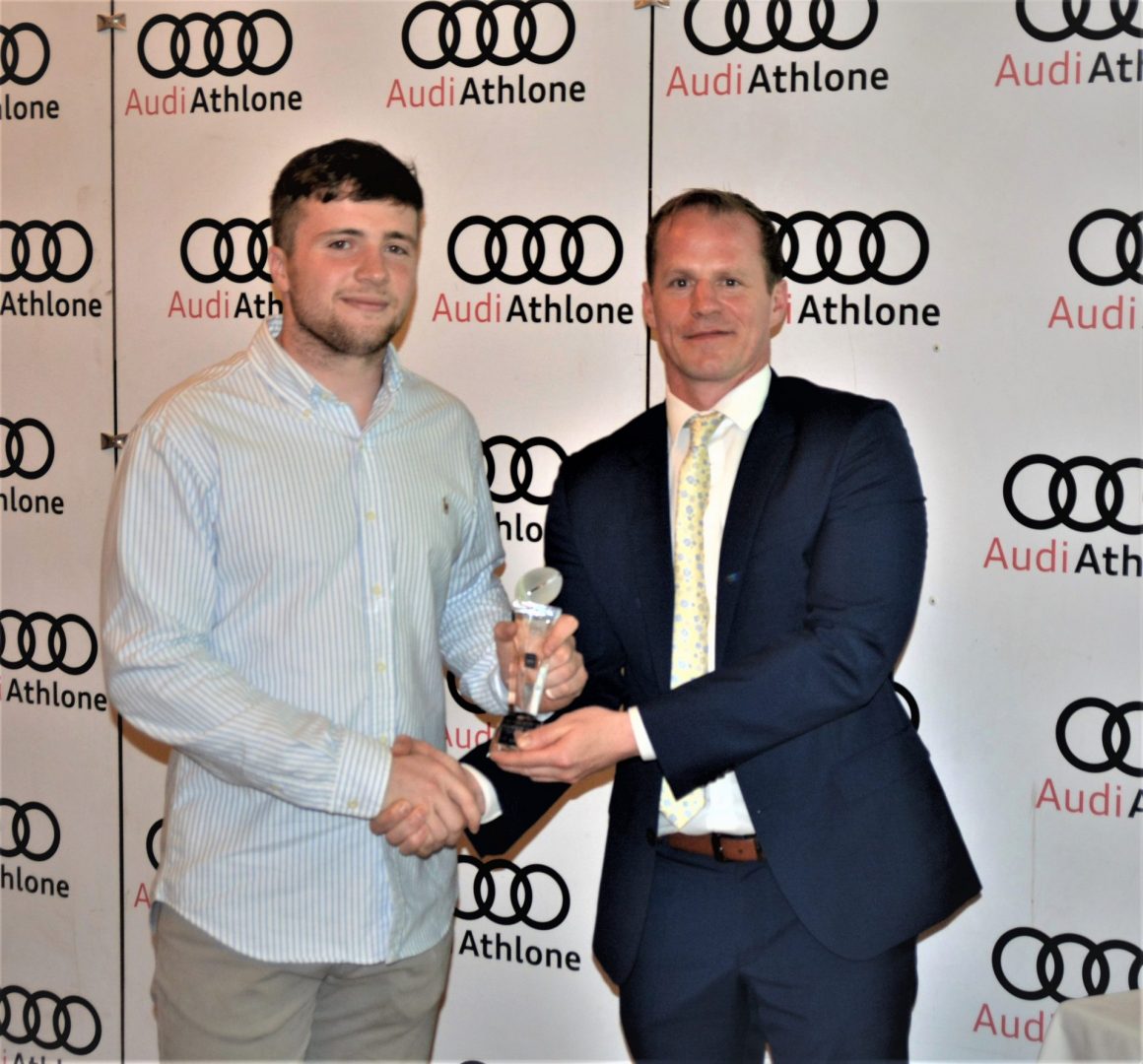 That is surely a step up from Connacht’s Eagles and the province will now ponder their decision to release the promising flyhalf from their ranks. Luke was Buccaneers top points scorer in his final full season at Dubarry Park where his elder brothers Jack and Ben were also topclass players. His father Ted is a staunch supporter of the club pf which he is a past president. He is also a recent president of Connacht Rugby.

Luke represented Ireland at U-18 grade and was Buccaneers Senior Player of the Year 2019. He is a past pupil of Marist College and played GAA with St. Brigid’s. He has wonderful potential and, in taking on a fresh challenge thousands of miles from home, he displays similar commitment and dedication to eldest brother Jack whose ceaseless and improving efforts established him at Connacht and led to recognition on the Ireland senior team.

Everyone at Buccaneers hope Luke will make the USA Eagles starting XV in due course and, perhaps, could have a unique head to head with Jack in the future!