Buccaneers Rugby Football Club is mourning the sudden passing of Ray Fagan, who was club president in season 2014/15.

Dubliner Ray had been involved in rugby for five decades, having played with Old Belvedere and CYM where he was also honoured with the Presidency. Married to Athlonian Mary, his first involvement with Buccaneers was a result of his sons David and Brendan taking up underage rugby here. He also had two daughters Alison and Emma. 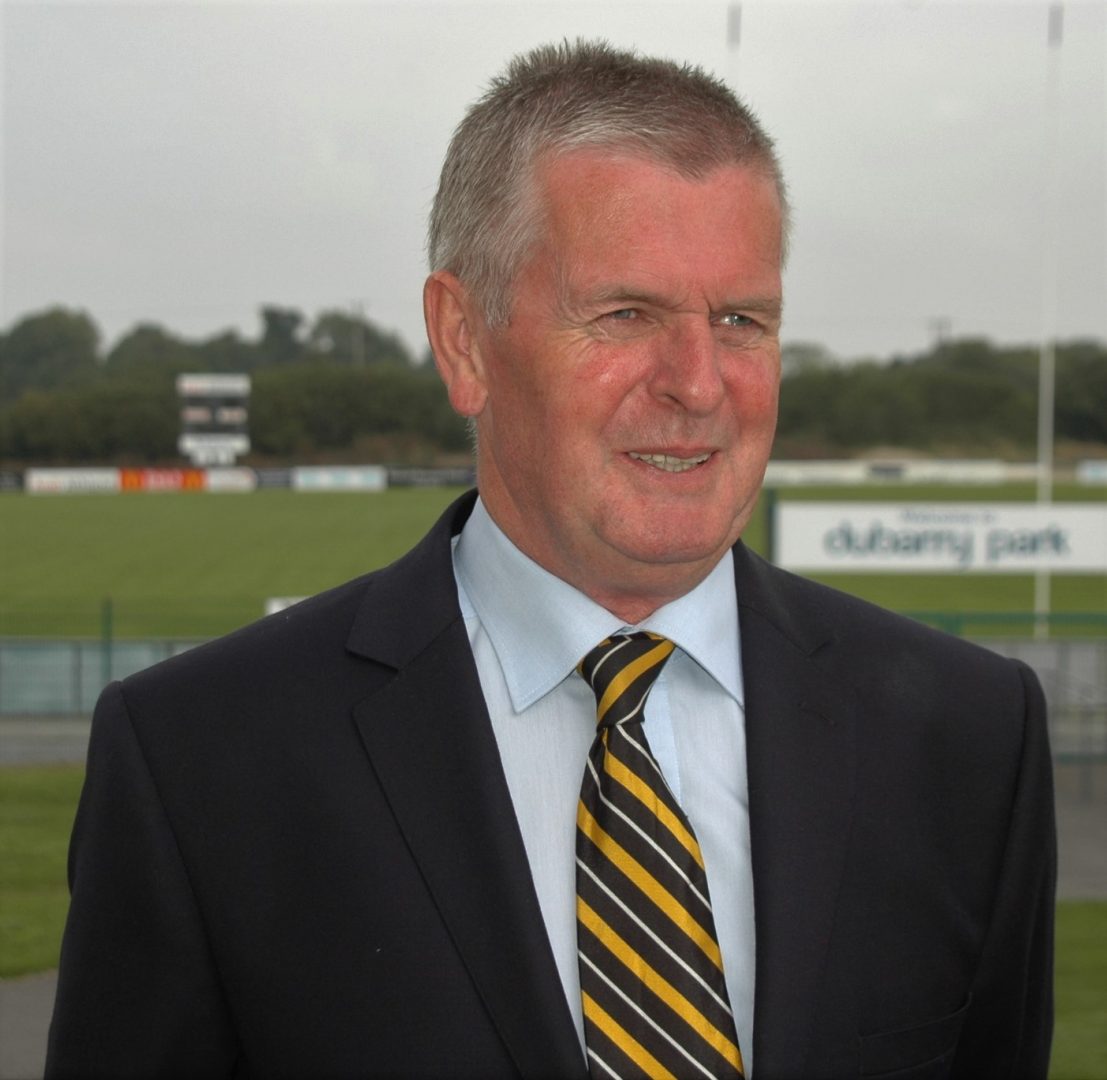 Ray held many roles at Buccaneers including Minis Co-Ordinator, Youths Secretary and Chairman of Football whilst he also found time to referee. His other sporting passion was golf and he was current Captain of Athlone Golf Club.

Heartfelt sympathy is extended to his wife Mary, sons David and Brendan, daughters Emma and Alison, and wider family. May he rest in eternal peace.

Funeral arrangements are on www.rip.ie

A socially distanced Guard of Honour will take place outside Buccaneers Rugby Football Club / The Bounty at 11.30 a.m. on Monday. Club members who can attend are asked to wear club blazer/attire.