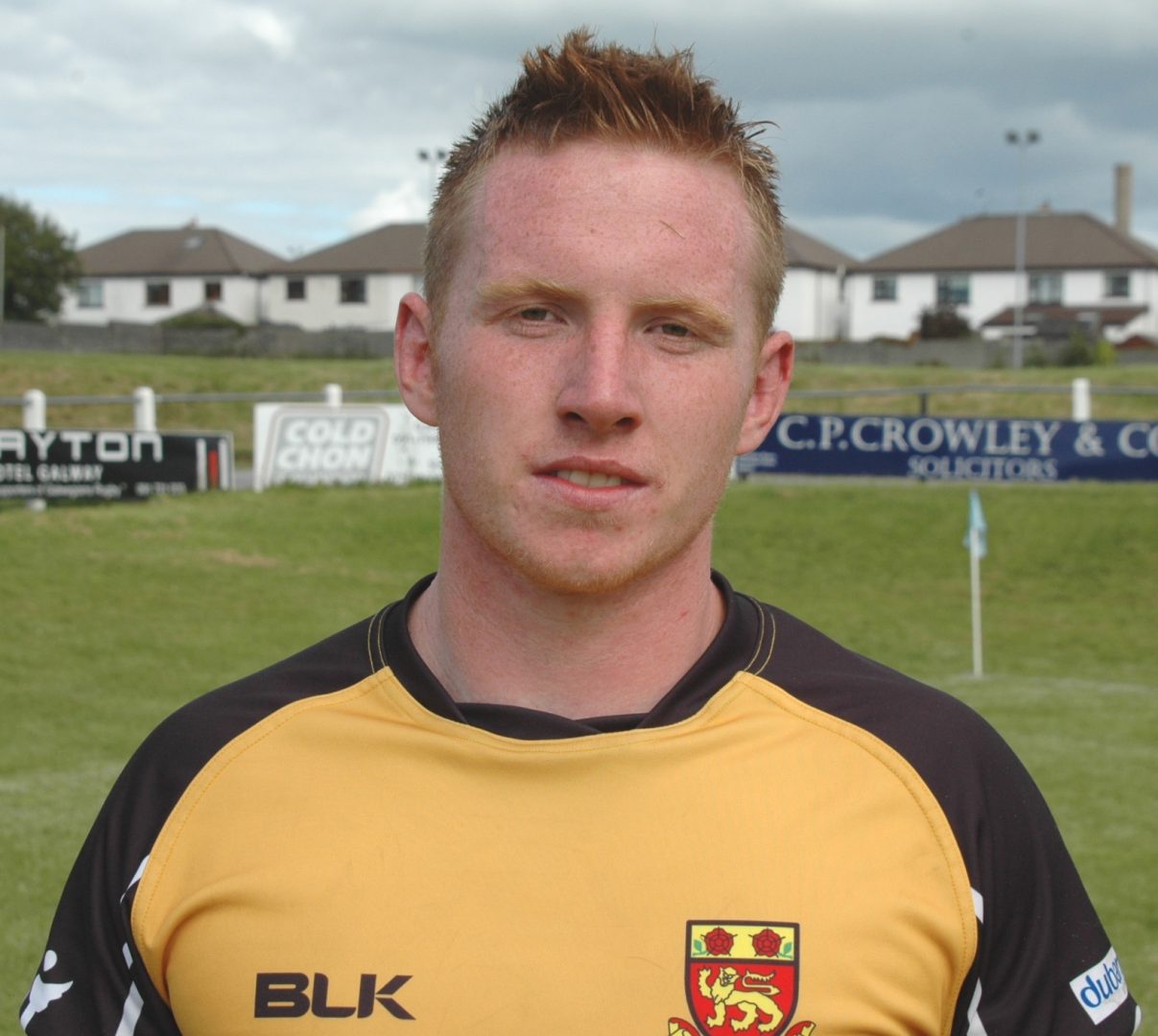 When Connacht completed this season’s fixtures with a 26-19 Rainbow Cup win over Ospreys, SHANE DELAHUNT was winning his 100th cap for the province and marked the occasion with the opening try. Delahunt has got more game time with Connacht this season and his performances improved as a result. He must have been fairly close to being called up along with fellow hooker and Buccaneer David Heffernan to Andy Farrell’s squad for Ireland’s two matches in July. Congrats Shane on becoming Connacht’s latest centurion.

Belated congratulations too to EOGHAN MASTERSON whose appearance against Ospreys was his 111th for Connacht.